The 20-year-old Euphoria star will appear in Shiseido makeup campaigns in 2021. 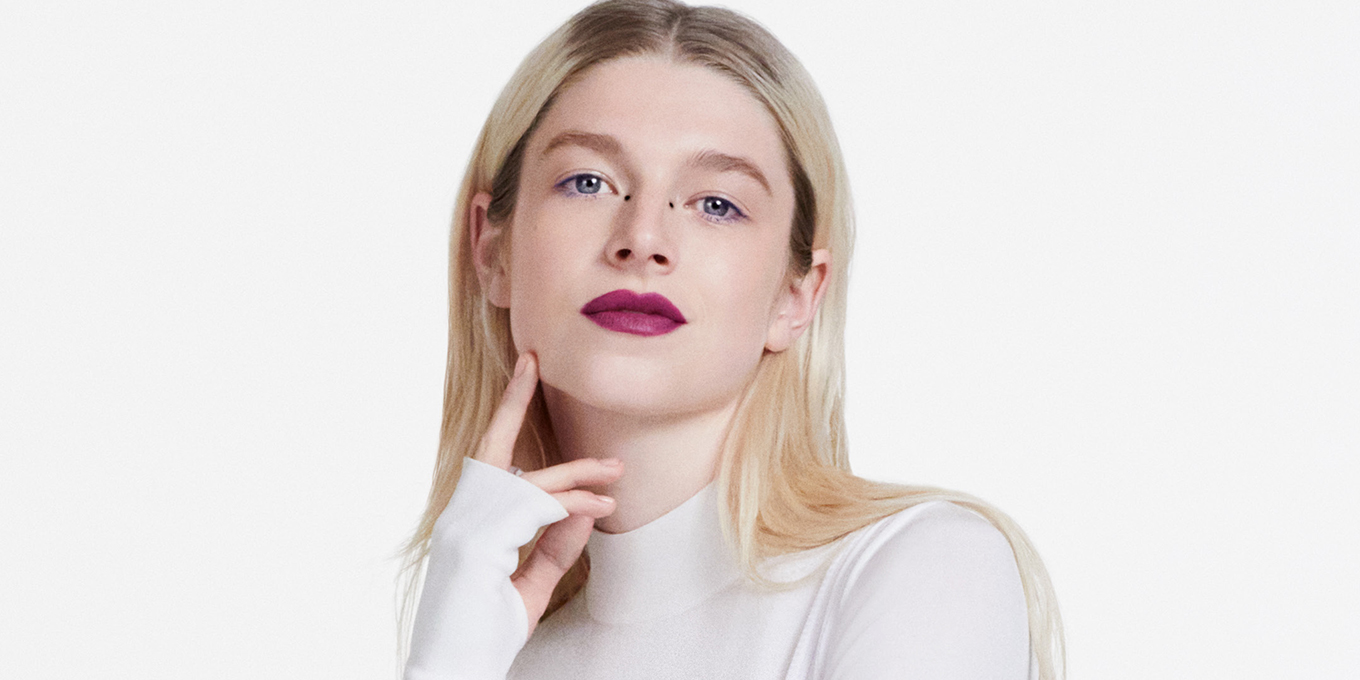 Hunter Schafer is a connoisseur of bold and experimental beauty looks, having donned many as a runway model and while portraying transgender teen Jules Vaughn in HBO’s Euphoria. (Schafer herself is also trans). Now, the 20-year-old actor has partnered with Japanese beauty brand Shiseido as the new global ambassador for the makeup division.

“Similar to Shiseido, Hunter is both modern and timeless,” said James Boehmer, global artistic director for Shiseido makeup. “She continues to write her own narrative, which is what we encourage people to do with makeup.”

“When I look at Shiseido, I see a level of artistic energy that is really unique,” Schafer stated in a press release. “As someone who likes to be artistic with makeup, that was something that instantly attracted me to the brand. Shiseido is about more than trying to look pretty or appeal to a specific standard of beauty. Shiseido is parallel to art.” 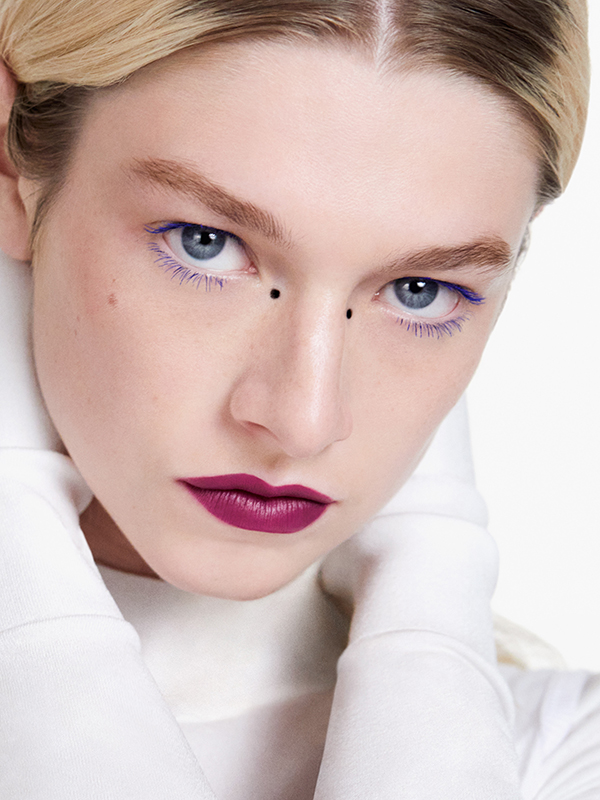 Prior to acting alongside Zendaya in the hit HBO drama and walking on the runway for the likes of Dior, Rick Owens, Marc Jacobs and Miu Miu, Schafer practiced visual art (watercolours, collages and comics), which led her to become a contributor to Tavi Gevinson’s Rookie?magazine.

Of her new role with Shiseido, Schafer stated: “I want to bring more visibility to the notion that you can move beyond one beauty ideal or standard. I’m about levelling up and finding your own frequency in makeup.” She also thinks that makeup and beauty are becoming more democratic and inclusive. “From what I’ve seen in the beauty world, I think we’re experiencing a massive movement toward something more artistic and binary,” she said. “I think that’s important because makeup is for everyone if they want it. It’s an exciting tool. There’s a greater understanding of the universalness that can be attached to makeup.”

Schafer will begin appearing in Shiseido’s campaigns in 2021.

Hailey Bieber Reveals the Secrets Behind Her Beauty Routine

Megan Thee Stallion Is the New Face of Revlon

Emily Ratajkowski Is No Longer a Brunette 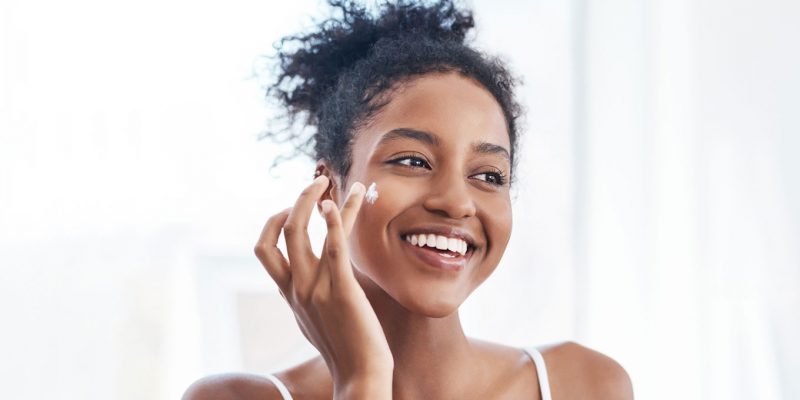 Why Peptides Are the Next Big Skincare Ingredient 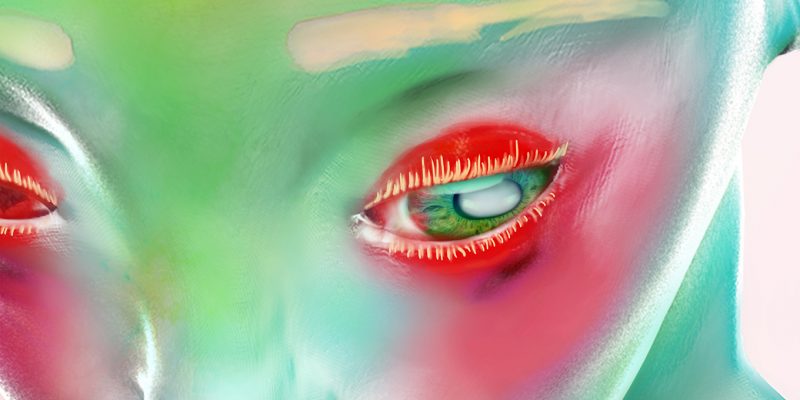 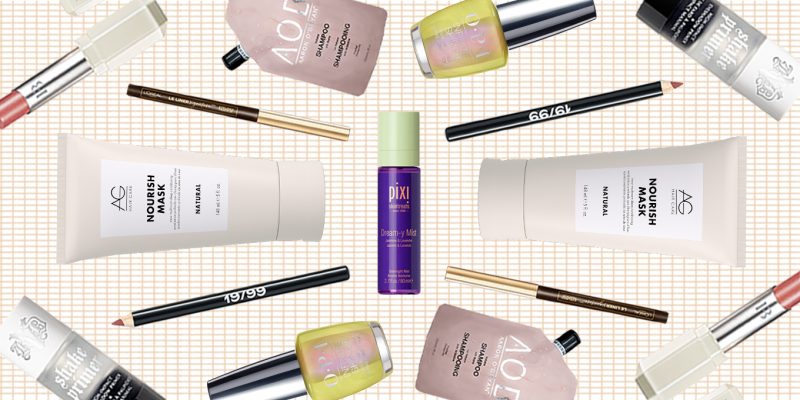 Emily Ratajkowski Is No Longer a Brunette

Why Peptides Are the Next Big Skincare Ingredient